7 Reasons Why Motorcycles Are Better than Cars

Motorcycles often get a bad rap because of their association with recklessness and disobedience. However, this bad behavior has actually nothing to do with motorcycles and everything to do with careless drivers.

Motorcycles do have their advantages. Read on to find out why motorcycles are better than cars.

Undeniably, an owner’s primary responsibility to their vehicle is its maintenance, and this involves money.

Vehicle owners often have to shell out large sums of money in order to keep the wheels running.

When it comes to both upfront costs and long-term expenses, motorcycles are generally more cost-effective than cars. 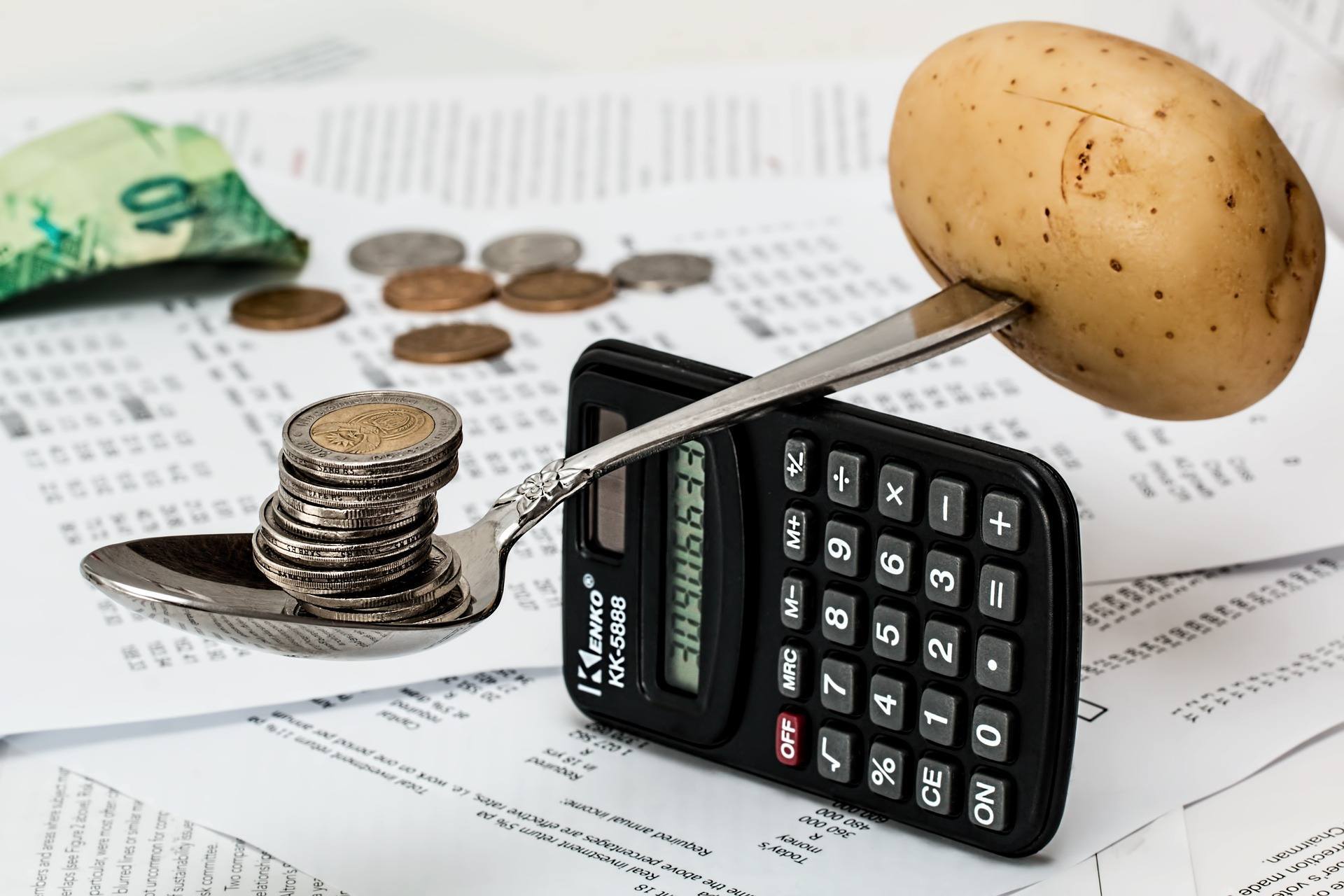 Even buying secondhand car is still more expensive than a motorcycle.

Also, for less than $4,000, you can get a used motorcycle with lesser mileage compared to a used car.

Gas prices for motorcycles are a lot cheaper than those for cars as well. Motorcycles have better gas mileage.

They can even go as far as allowing their drivers to save around half of what car drivers spend on fuel.

When it comes to maintenance however, motorcycles will need more upkeep than cars.

Even so, the maintenance costs for a motorcycle are typically still less than that of a car’s.

There are a lot of aftermarket parts readily available for motorcycles which makes broken parts easier to replace.

Motorcycles are smaller which means that parking is easier to find. Car drivers often have to worry about fitting the vehicle in a loaded car park.

Depending on the place, parking for motorcycles can come cheaper, too.

As for insurance, it all really depends on the driver’s location. However, insurance for motorcycles are easier on the wallet.

In some areas, certain coverage factors for a motorcycle can come to as low as $500 only.

It is a fact that when it comes to accidents, motorcycle drivers are more prone to injuries.

This is because, unlike cars, motorcycles do not have “walls” around them that serve as protection. 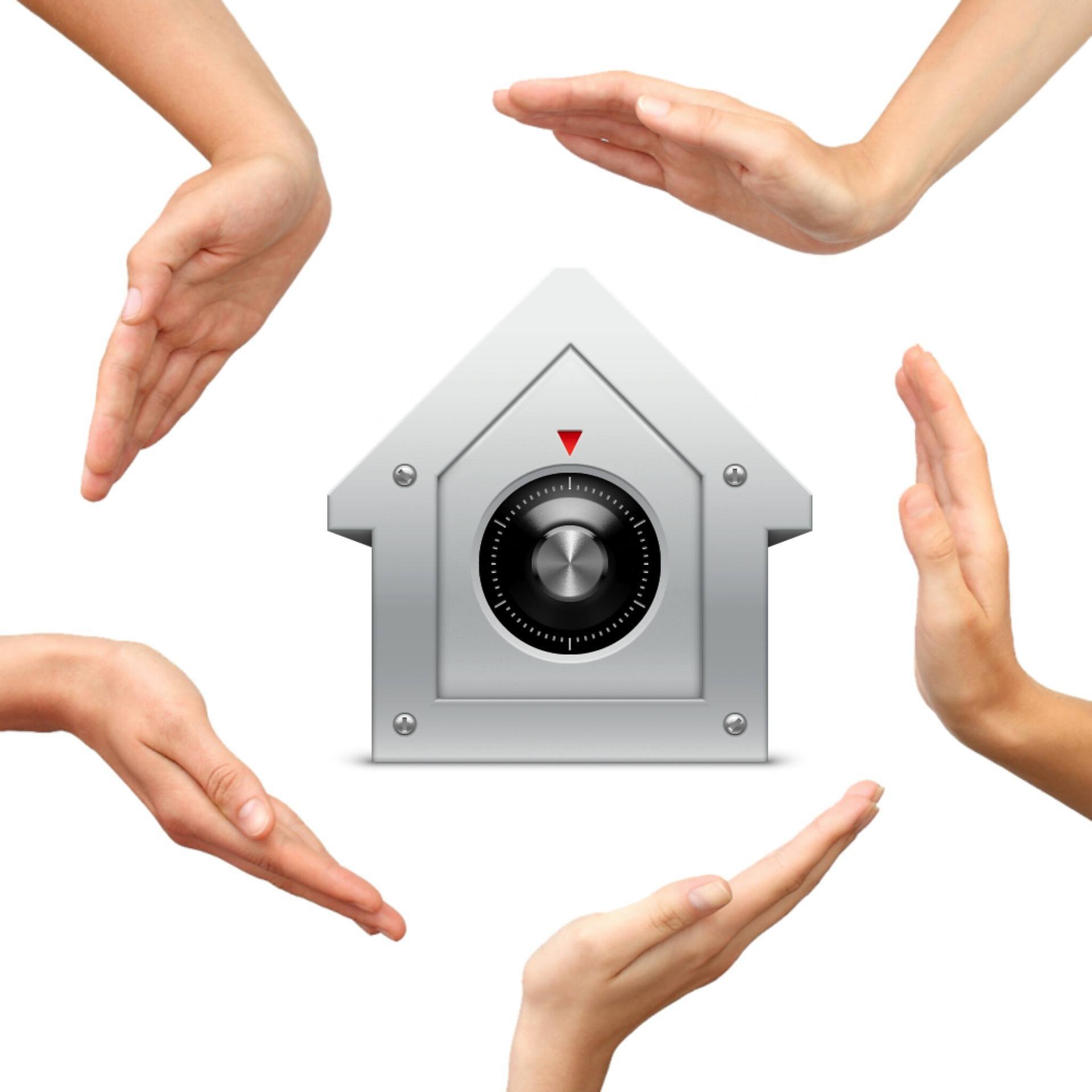 However, as long as one practices safe driving and has fast reflexes, motorcycle drivers are at a big advantage.

There is nothing blocking the driver’s line of sight equating in lesser blind spots.

All one has to do is turn their head or move the motorcycle around a bigger vehicle to get a better view.

Since their vehicles are smaller, motorcycle drivers are able to evade better. Motorcycles provide drivers the freedom to swerve and avoid getting hit.

They can fit in tighter places and accelerate faster too, adding more evasion options.

Motorcycles do not come with a dashboard, cup holders, or other similar accessories that a car has.

In fact, car drivers can do more activities during stationary traffic situations.

However, these car-exclusive bonuses mean that motorcycle drivers have less distraction and are forced to pay more attention. This, in turn, helps in avoiding accidents.

It is commonly believed that motorcycles are faster than cars.

A lot of tests and experiments have been performed and although there is no clear answer (because of many factors and differences between cars and motorcycles that come into play), motorcycles can cut the time in half for common everyday driving activities.

A standard motorcycle for daily use is lighter than an average everyday car.

Because it is lighter, it is a lot faster. Being later helps in faster acceleration, too.

Their smaller size bodes well for motorcycles because they can escape heavy traffic easily.

Motorcycles can fit through smaller spaces and get in between larger vehicles so navigating busy streets is definitely easier.

Commuting is a breeze as well because while cars have to wait for a bigger space to clear, motorcycles are able to slip in and out easily.

Again, this depends on the model being driven, but generally, motorcycles are more environmentally friendly than cars.

Most motorcycles are fuel-efficient, making them greener.

Since motorcycles are quicker, spending less time on the road cuts down on pollutants being released in the air.

The faster one gets from point A to point B, the lesser time is spent with the motorcycle on.

Much easier to customize

Both cars and motorcycles can be customized, but the latter is easier to modify. More spare parts for motorcycles are around and they can come cheaper, too.

For those who enjoy customizing their ride, this factor can be more convenient and beneficial.

When customizing a motorcycle, almost anything can be changed. Additions are easier to make as well.

Riders can even extend their customization to their gear and outfit by matching color schemes or style designs.

A lot more personality can definitely be seen in motorcycles.

If one is an avid rider or likes to go on cross-country tours, motorcycles are a lot more fun than cars.

There are very many motorcycle driving events worldwide.

As for the social aspect, bonds can be made because of the growing community of motorcycle enthusiasts.

Cars are fun as well, but motorcycles can take that fun up a notch.

Those who like to go as fast as they can are able to enjoy a different kind of thrill from a motorcycle because of how fast it can go.

A motorcycle is open whereas a car is exposed. On a motorcycle, it’s a lot more freeing to be able to feel the wind all around.

They are also easier to navigate, so motorcycles can be taken to more places compared to cars.

A lot of the factors mentioned comes with the fact that motorcycles are smaller, lighter, faster, and open.

Their exceptional mobility, performance, and the fun they provide are not only more convenient but also more exciting.

Overall, motorcycles can be even better than cars. Their bad rap stems from the negligence of bad riders.

Motorcycles themselves are actually quite great. The ideas listed above are just some of the reasons why motorcycles are better than cars.

Surely, a lot of people will find they can add more personal proof to support the argument.

Motorcycle Hand Signals: Tips on How to Use Them

How to Choose the Best Kick Scooter for Commuting

Motorcycle Hand Signals: Tips on How to Use Them