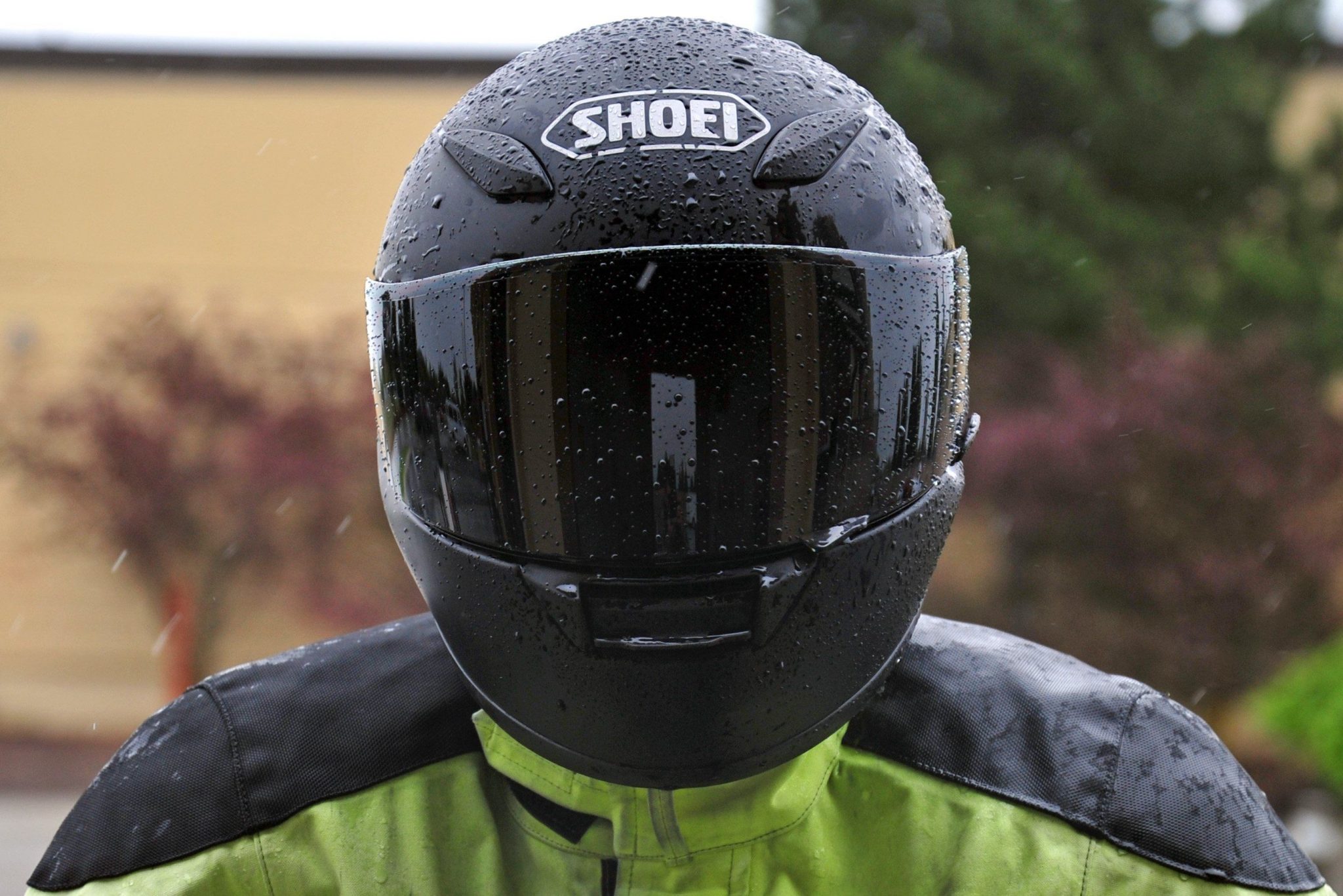 The days whereby man has entirely depended on the mouse for essential interactions with the computer will soon be gone.

Human beings now desire the control of software through their very own senses.

All over the world, the emerging technology development in Virtual reality is making this all possible.

If you were intrigued by 3D technology, VR is totally going to blow your mind. Virtual reality is taking the world by storm, and lots of racing enthusiasts are wondering, could Motorsports go virtual.

Motorsports is a global term that describes a group of competitive sporting events which involve the use of motorized vehicles e for racing or non-racing competitions.

It also consists of a form of competition where two-wheeled motorized vehicles under the banner of motorcycle racing.

Virtual reality is different from augmented reality even though most people refer to them as the same thing.

While augmented reality refers to the partial change, in fact, virtual reality entirely immerses you in a different world.

Popular VR devices include the Oculus headset, Gooogle cardboard, and HTC vibe. If you are curiously asking yourself, could motorsports go virtual? The answer is Yes. Many would argue that it actually already has.

Especially with the success of Mercedes /Sponsor base in creating a virtual reality F1 garage in  Downtown Austin.

Imagine if you could hear Lewis Hamilton’s Mercedes as the mechanic's fiddle with their tools in its final checks.

Behind you, the legendary racing champion discusses with the engineers about his running plans.

That is how it feels being in the virtual reality garage. It is an entirely new and exciting experience and represents a whole new range of possibilities.

This success sends out a message to all significant players in motorsports of the opportunities to be tapped in this area.

The question remains, however, do we really want to have fans in darkened rooms with headsets rather than watching their own eyes?

Despite the criticism, virtual reality is still viewed by many as a technology that is here to stay.

Virtual reality developers have done a great job. It is now up to content creators for VR to create a real market for the technology.

Supa Tuna motorsports are getting a massive following for a good reason. There is something about virtual reality that is just so exhilarating.

It feels so real but then again removes the risks of injury that would result from actual motorsports racing.

The history of Virtual reality tells us of the tech’s humble beginnings in the military. It was later deployed for use in fighter pilot simulations.

The military wanted a way to train in flying and blowing up other planes without the costs of damaging the actual expensive planes.

As a result, the technology found a way to reach consumers with uses such as playing video games like Grand theft auto.

Virtual reality is receiving mixed criticism with some hailing the tech and others predicted its failure.

It is very much compared to examples drawn from the collapse of the 3D technology that never lived up to people’s expectations.

BASE CAMP Bike Helmet, Bicycle Helmet with Light... $29.96
SaleBestseller No. 9